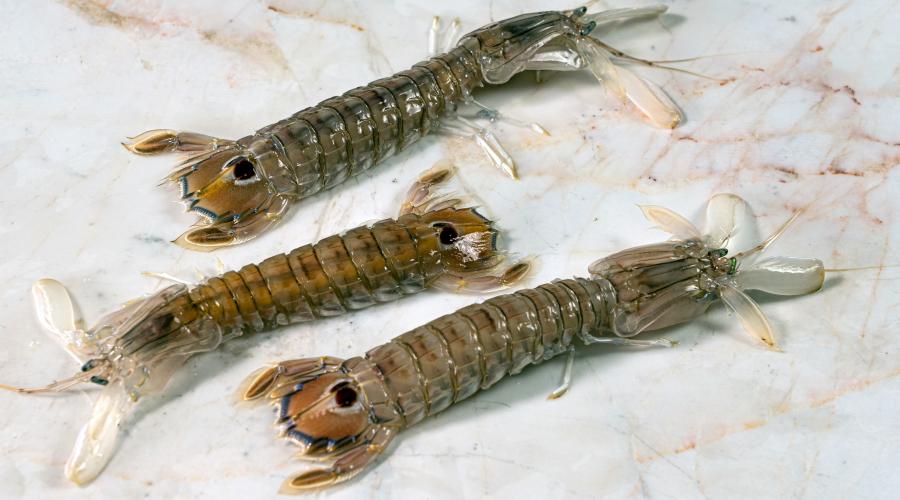 This specie is found in high densities in areas with suitable burrowing substrates in the Mediterranean Sea. A study was carried out to characterize the distribution and the abundance of the spot-tail mantis shrimp caught in Tunisian waters. Although Spottail mantis shrimp is still considered as a bycatch, its abundance makes it important for fishery.  Maximum abundances occurs shallower than 50 m depth. The values of the catches vary seasonally, the highest of which occurring in summer and autumn. Adults disappear from the population during winter whereas females do not exit their burrow during incubation. The variability of the catches is due to the effect of several factors such as the effect of month, season, depth, hour, luminosity, weather... This specie is more closely related to crustaceans, cephalopods and benthic fish’s. According to the depth, no variation in length distributions of Squilla mantis is observed. The fact that egg-bearing females do not exit their burrow during incubation makes the catch ability lower during day-time. Trawling as well is not permitted shallower than 50 m in the Mediterranean waters which protects these species from exterminating fishing. 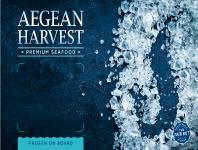