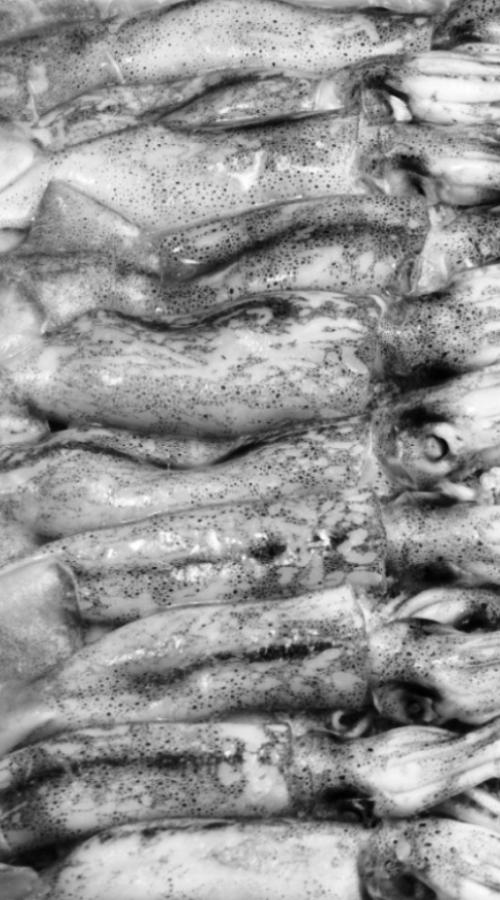 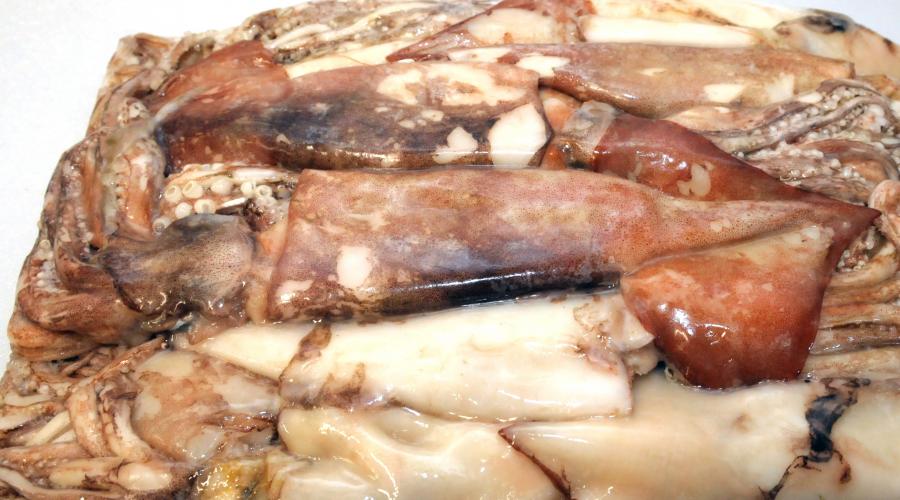 Long and narrow mantle. Bulky head. Short fins. The fins are rhomboids, with a width range between 45-60% of the mantle length. Dactylus of the tentacle club with 8 rows of very small suckers. Long arms.

Area 21: the Northwestern part of the Atlantic Ocean

Area 27: the Northeastern part of the Atlantic Ocean

Area 31: the Western part of the Atlantic Ocean

Area 34: the Eastern Central part of the Atlantic Ocean

Area 37: the Mediterranean Sea and the Black Sea

Area 47: the Southeastern part of the Atlantic Ocean

They are sexually dimorphic, with females being typically larger than males. The average mantle length is between 18 to 20 cm in males and 25 to 27 cm in females.

Inhabits muddy, sandy and detritic bottoms covered with Funiculina spp.   In general, juveniles and adults share the same depth range throughout the year; many large individuals can be found in deeper waters. Performs diel vertical movements as well as seasonal migrations.

Opportunistic predator feeding on the most abundant prey available, even consuming tunicates. Mainly feeds on fish, crustaceans and cephalopods. Comes very close to the seabed but was observed to mainly feed on prey swimming off the bottom. Exhibits cannibalism.

Mature eggs in ovary and oviducts range between 50,000 and 200,000. Fecundity varies in animal size. Embryonic development takes about 10 to 14 days at 15°C.  Spawning occurs all year with seasonal peaks varying widely with areas and seasons.

The species is caught in out nets throughout the year, in quantities and sizes that vary depending on the fishing area, the fishing depth and the time of the year. The product is available in three conditions: fresh, as an Aegean Harvest brand (frozen-on-board) and as a Blue Basket brand, which means that it is quick frozen in the factory (fresh-frozen). 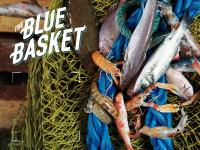